The Uganda entrepreneurship programmers (UWEP) is an initiative of the Government of Uganda that is aimed at improving access to financial services by women and equipping them with skills for enterprise growth, value addition and marketing of their products and services. UWEP is intended to empower Ugandan women for economic development.

The programme is initially funded by the government of Uganda (GoU) and is implemented under the Ministry of gender, labour and social development beginning in the financial year 2015/16. The programme is designed to address the existing gaps of limited access to affordable financial services as well as limited skills for enterprise development and management by the majority of the population, particularly women. The programme  contributes to the creation of self-employment and wealth at the house hold level, comprises of several activities that include mobilization and sensitization of communities, training and capacity development, access to credit, access to appropriate technology and access to markets.

The primary target beneficiaries of the program are women within the age bracket of 18-79 years. The assumption is that those beyond 79 years are catered for under the social assistance grants for empowerment (SAGE) programme. Since the youth live hood programme targets young women aged 18 -30 years (the programme guidelines stipulate that 30% of the youth interest group members should be female), the female youth already benefiting from YLP are not considered as beneficiaries for UWEP. The programme promotes the integration of the following categories of the women as beneficiaries:

The women groups enterprise eligibility criteria include the following:

The beneficiary women groups are identified and selected through community participatory process that involves LC1 and Women council leaders as trusted members of the community. The selection of the women to benefit under the UWEP is under taken by the Beneficiary selection committee chaired by the Sub County chief whose members include the chairperson of the sub County   women council and the community Development officer. The respective LC1 chairpersons confirms that the selected women group members are bona fide Ugandans who reside within their respective communities (the catchment area for the group membership may be a village, parish and does not go beyond a Sub County / Town council/ City division).

The selection process takes into account the primary target beneficiary, enterprise funds access guidelines, local knowledge and socio- economic status of individual women e.g. present income source, and any other support that the women may have received under other existing programs.

The women‘s groups selected for funding are guided by CDO and relevant sector experts to decide on the most viable enterprise based on viability, marketability and sustainability. All women group members agree on the final enterprise for which a proposal is develope

Kamuli District started implementing the program in FY 2015/16 and It was among the pilot districts in the country. It has received UWEP funds as follows;-

A total of 89 women groups have so far benefited in the district, with 1018 women across the District. 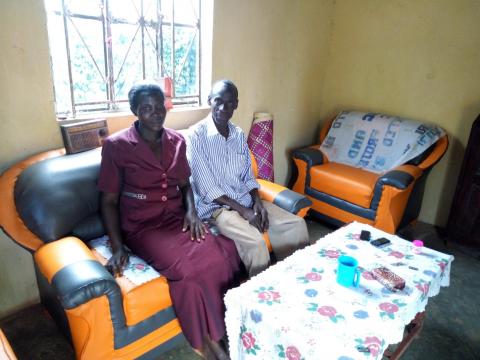 The chairperson of Butimbito 11A women produce and the husband in Wankole Sub County resting on the sofa set acquired from the profits of UWEP funds. 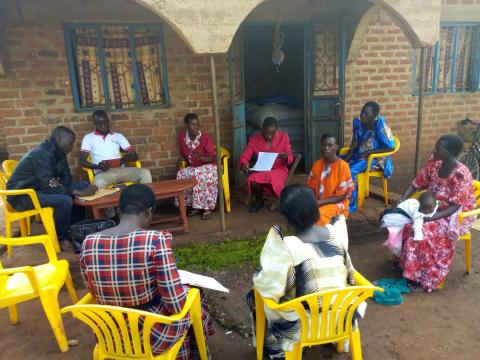 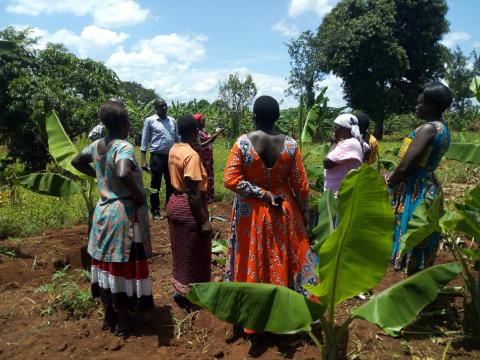 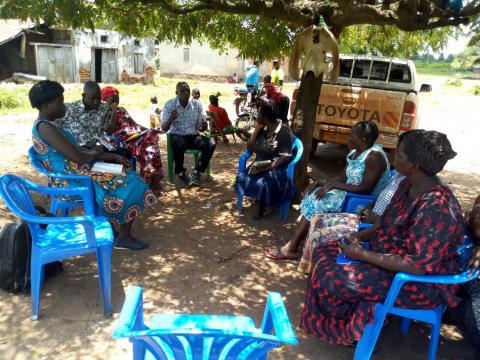 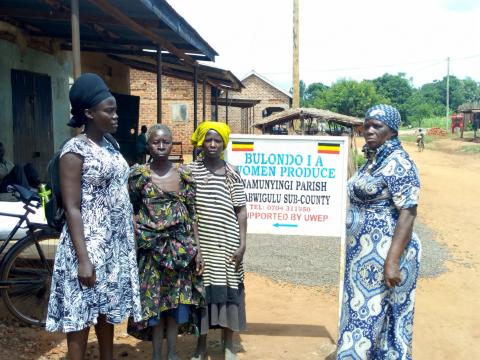 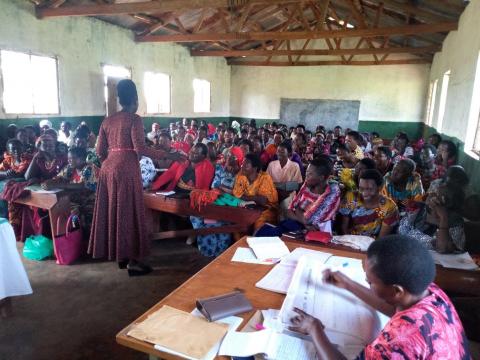 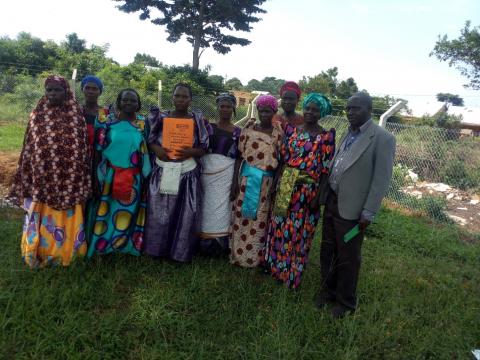 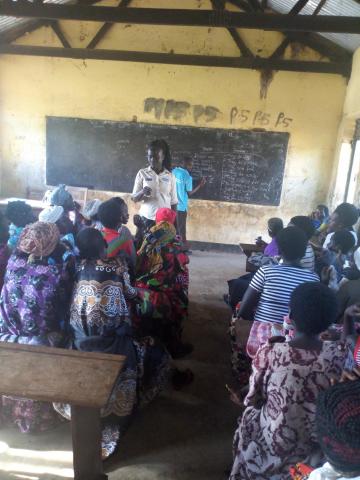