The Youth Livelihood Programme (YLP) is Government of Uganda Rolling Programme, targeting the unemployed and poor youth in the country. The Programme is being implemented under the Ministry of Gender, Labor and Social Development, beginning FY 2013/2014 and is presently covering all the Districts. It is being financed initially from Government own resources (with a possibility of development partners’ support when need arises) and the initial budget for the first 5 years is UGX 265 billion.

The design and implementation of the Programme is based on the Community Demand-driven Development (CDD) model. Where the Youth receive support under the Programme in form of Revolving Funds (interest-free), advanced through Youth Interest Groups (YIGs).

The Programme Development Objective is to empower the target youth in Uganda to harness their socio-economic potential and increase self-employment opportunities and income levels.

While the specific objectives of YLP include:

Kamuli District started implementing YLP program in 2013/14FY, It’s among the pilot Districts in the country. It has received YLP funds as follows; -

A total of 234 youth groups have so far benefited in the district, with 2735 youths out of which 1213 are female and 1522 are male across the district.

Shillings 317,943,463/=have been recovered ranking the district at 40.26%as at 30th June 2020 recovery by the Ministry of Gender Labour and Social Development from the groups whose repayment dates reached. 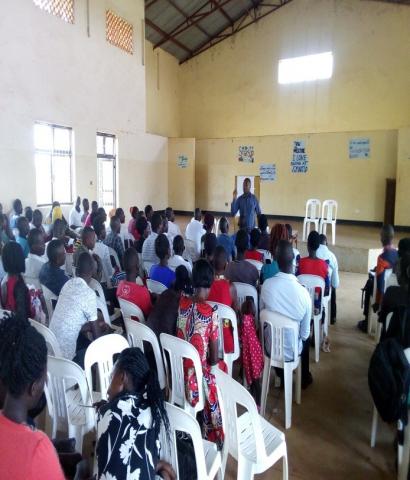 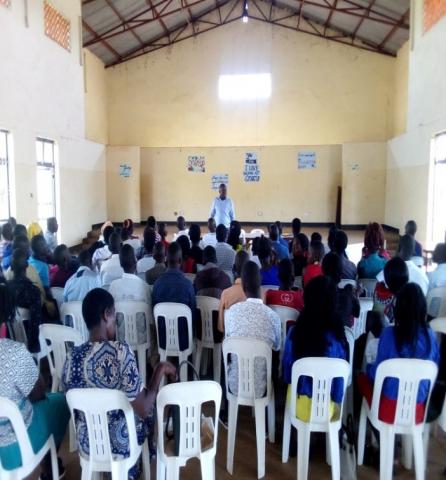 The above photos show the District community development officer and the internal aduitor while training the youth groups  at the youth center that have been approved for funding by the ministry before receiving the funds in Finincial managemnt, Group dynamics, and Record keeping for proper runing of the different projects . 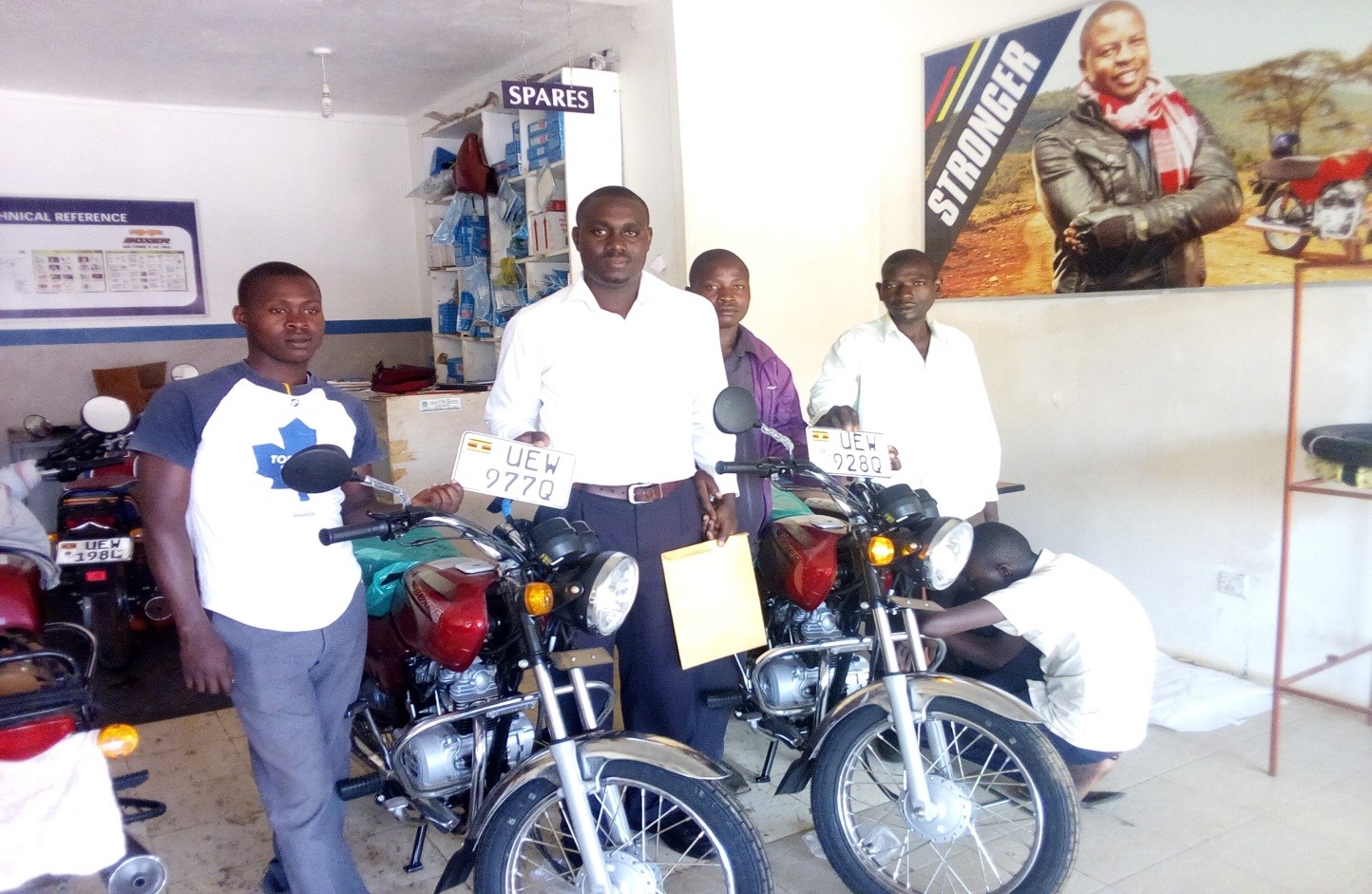 The above photo shows the YLP focal person and the group members of Buliso youth Boda Boda project from kisozi sub-county while receiving their motorcycles at DDUNGI GENERAL PARTS in Kamuli district.The group was able to procure two motorcycles from the funds they received 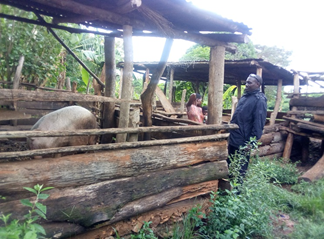 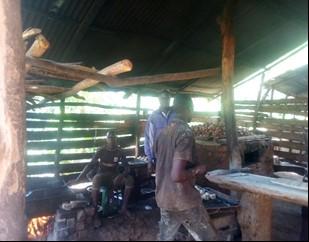